Player Killing – What to Do 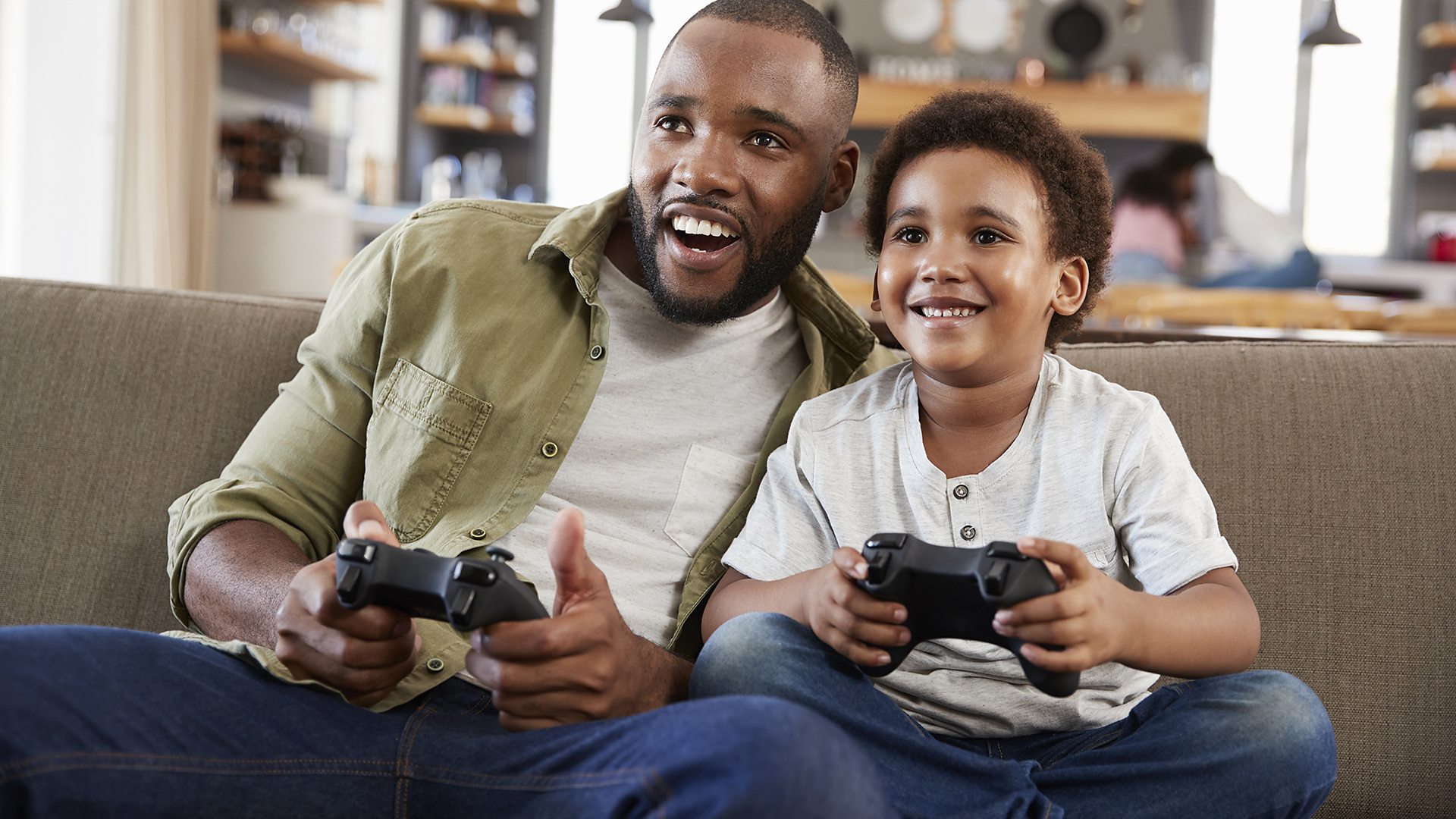 Of course, everyone who plays RuneScape is aware of the Player Killing (PK) aspect of the game. You can’t play Runescape and avoid it because almost everywhere in Gielinor there are players out to get you! Even if you don’t want to PK other people, someone might decide that they want to kill you while you’re going about your business just for fun. Vengeful victims have been known to try and track down their killers later on and avenge their death by killing them back!

But just what can a mogeqq player do when this happens? How does one escape from being chased by an enemy or group of enemies? What happens when someone tries to attack you or cast spells at you? Will I lose anything if I’m killed? And perhaps most importantly, how can you best protect yourself from being attacked by other players in the first place?

It’s vital to know all of this information if you want to have a fun time playing Runescape. It doesn’t take very long for someone who knows what they’re doing to kill another player, so it’s important that you understand everything there is about Player Killing in order to make sure that this never happens to you! This article will tell you everything you need to know about Player Killing and Defence.

First off, let me say a little bit about each type of death: PKing the normal way involves the killing of a player by another player in a multi-combat. A white skull with two bones on each side will appear above the dead person’s head showing you that they are indeed dead. The bones are there to remind people of how long it takes for your items to decay after you die, out of fear that the player might try and come back to life! PKers can use special attacks on their opponent which cannot be protected against by regular armor but only by Prayer.

After being killed in this way, a player’s gravestone will be created where they died so that players can come back later with a spade and pick up any tradeable item drops from their character.