Reasons to Use a VPN on Your iPhone 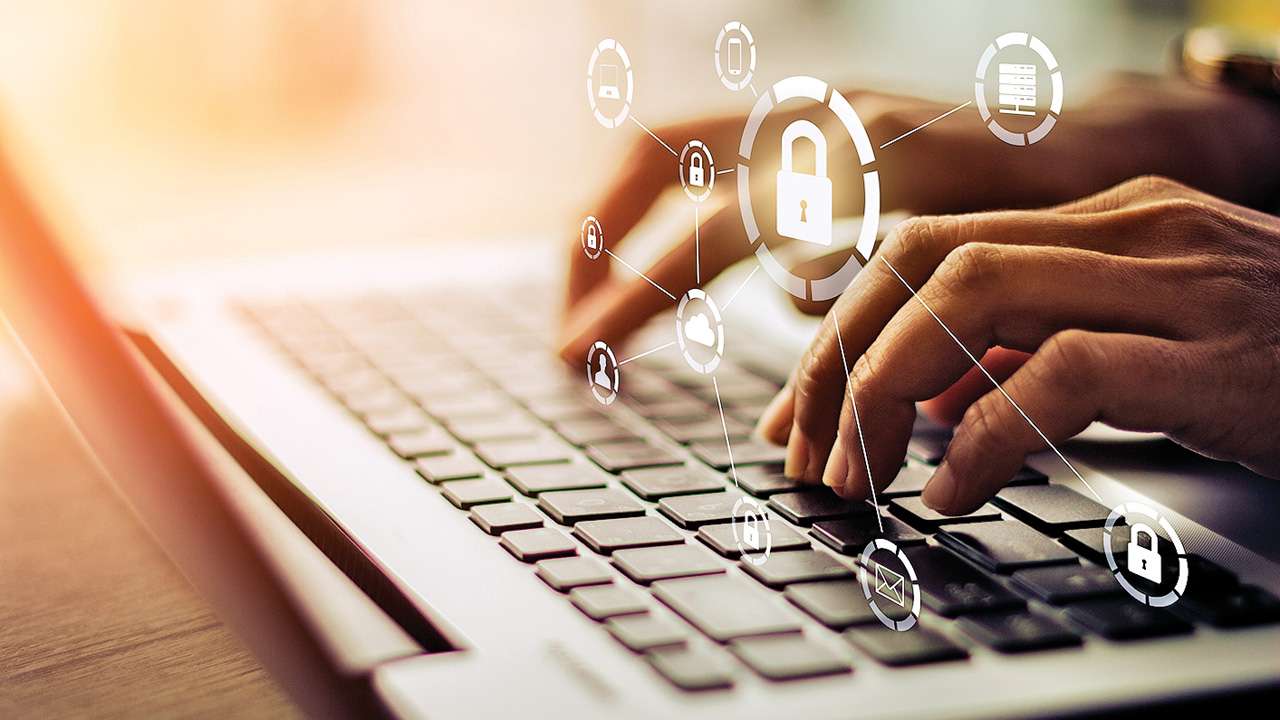 There are numerous reasons why you might want to utilise a VPN. These can include stopping advertising from tracking your web activities. They help in safeguarding of company secrets. A VPN can also give a way to connect to the internet in places where public internet access is prohibited, such as nations where the public is barred from accessing the entire internet and where much content is blocked. You can use iPhone VPN service as well. 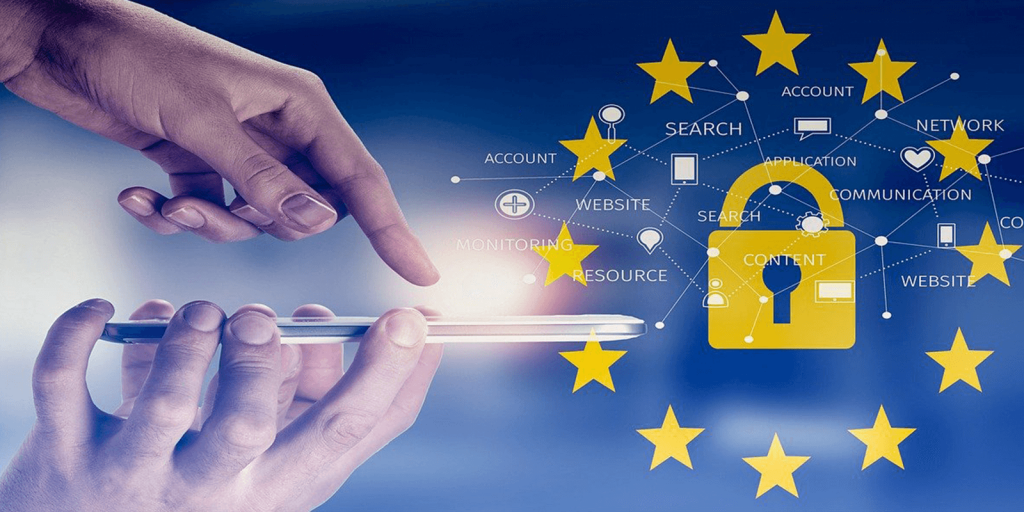